FIRST TECH CHALLENGE TEAM 8645 ROBOTIC DOGES is the primary FIRST Tech Challenge team coached, mentored, and supported by LHER, Inc. FTC Team 8645 Robotic Doges has a proven track record of success which they build on to inspire area youth to maximize their potential. Out of more than 6,000 FIRST Tech Challenge teams worldwide, the Robotic Doges made it to the "final four" alliances at back to back 2018 and 2017 FIRST World Championships, won the FTC East Super-Regional Championship in 2016-17 and the Pennsylvania State Championship in 2015-16 and 2014-15. The Robotic Doges give back to our community by delivering presentations to local organizations, providing demos of community events, and offering training and support to regional FIRST Tech Challenge and FIRST Lego League teams through workshops and mentoring.

Learn more about the team’s activities and events, follow the Robotic Doges on social media.

The Robotic Doges' 2017-18 robot has a proven record, earning the Doges a Winning Alliance or Finalist Alliance title at every Qualifier, State Championship, and Super Regional event attended this season. Its capabilities include a 3 glyph auto (sometimes more), consistent ciphering in 1+ cryo boxes, double relics in Zone 3, and balancing. 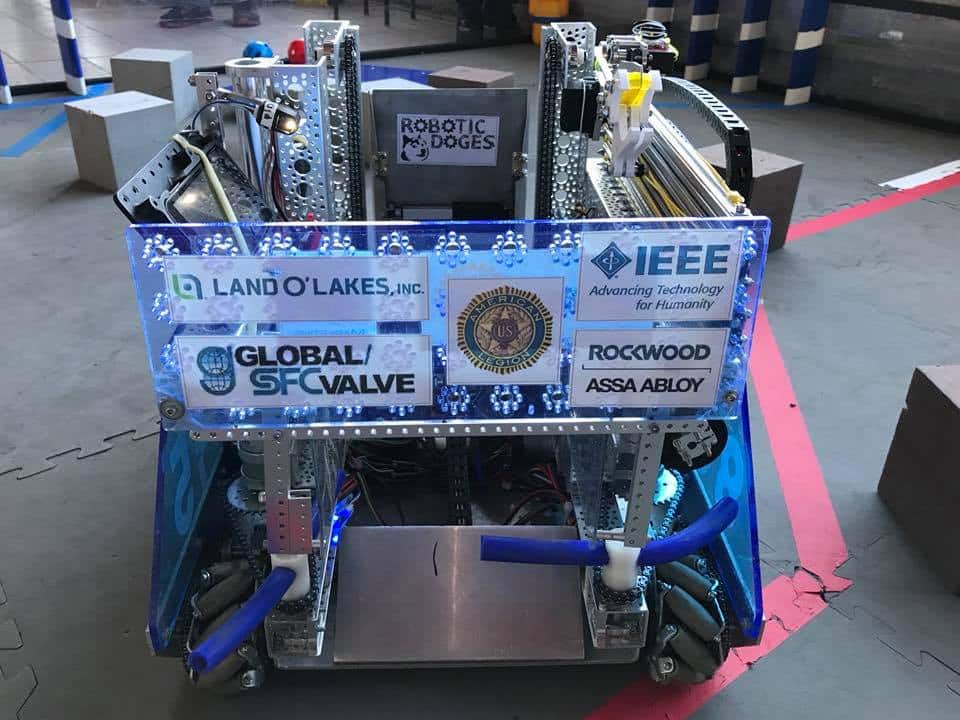 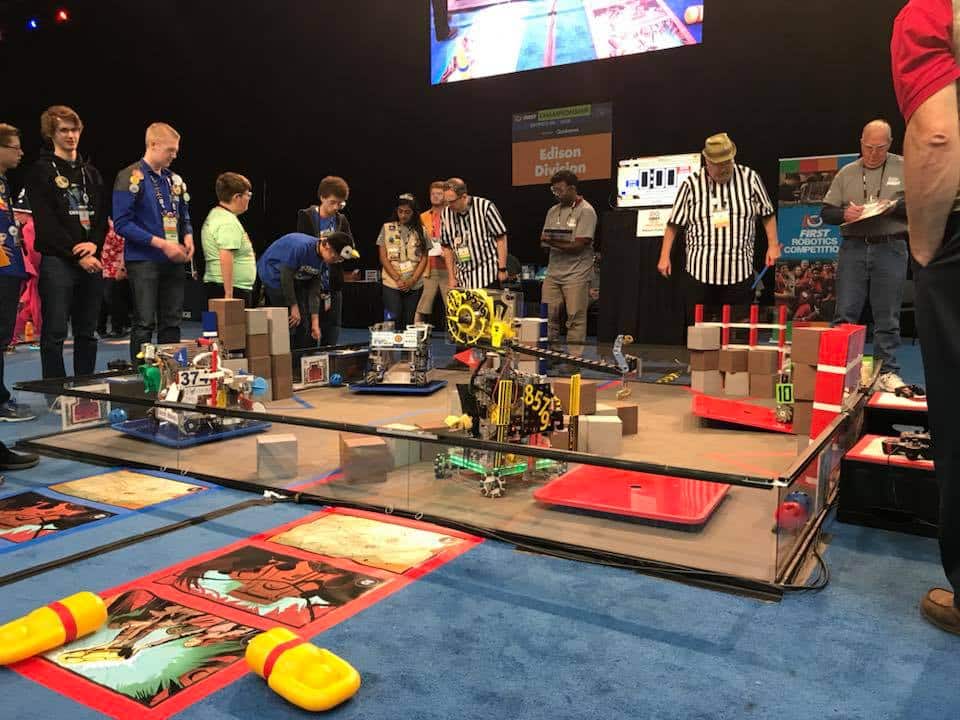 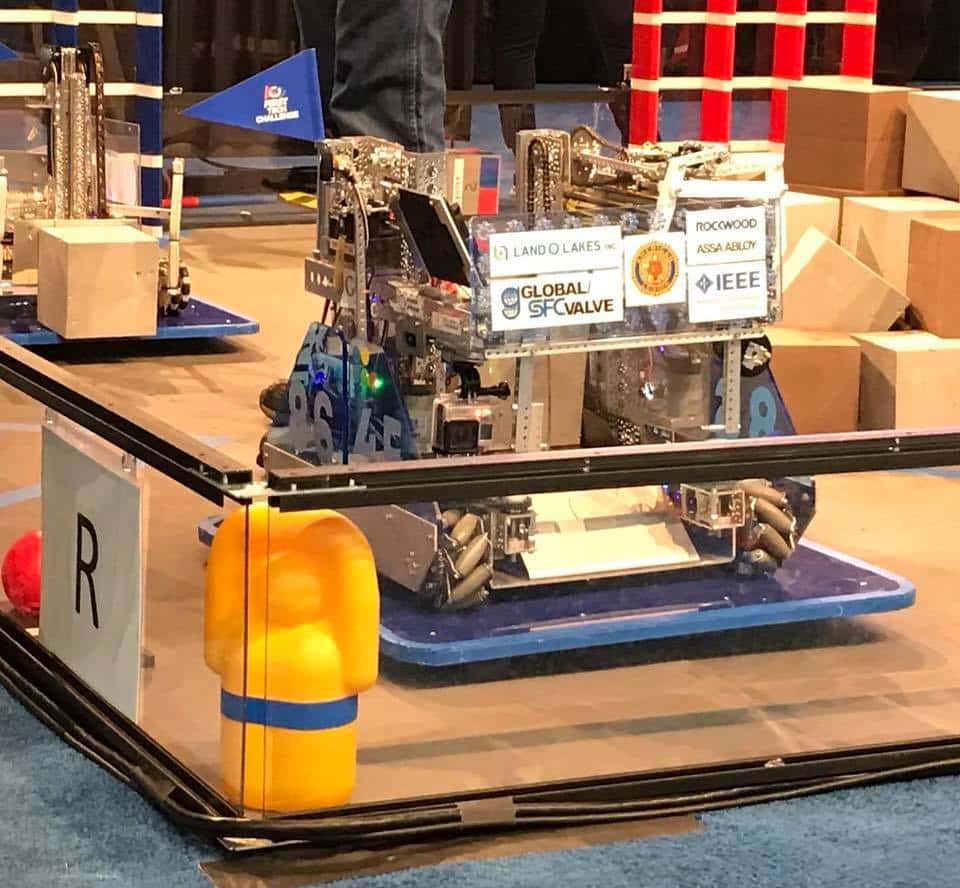 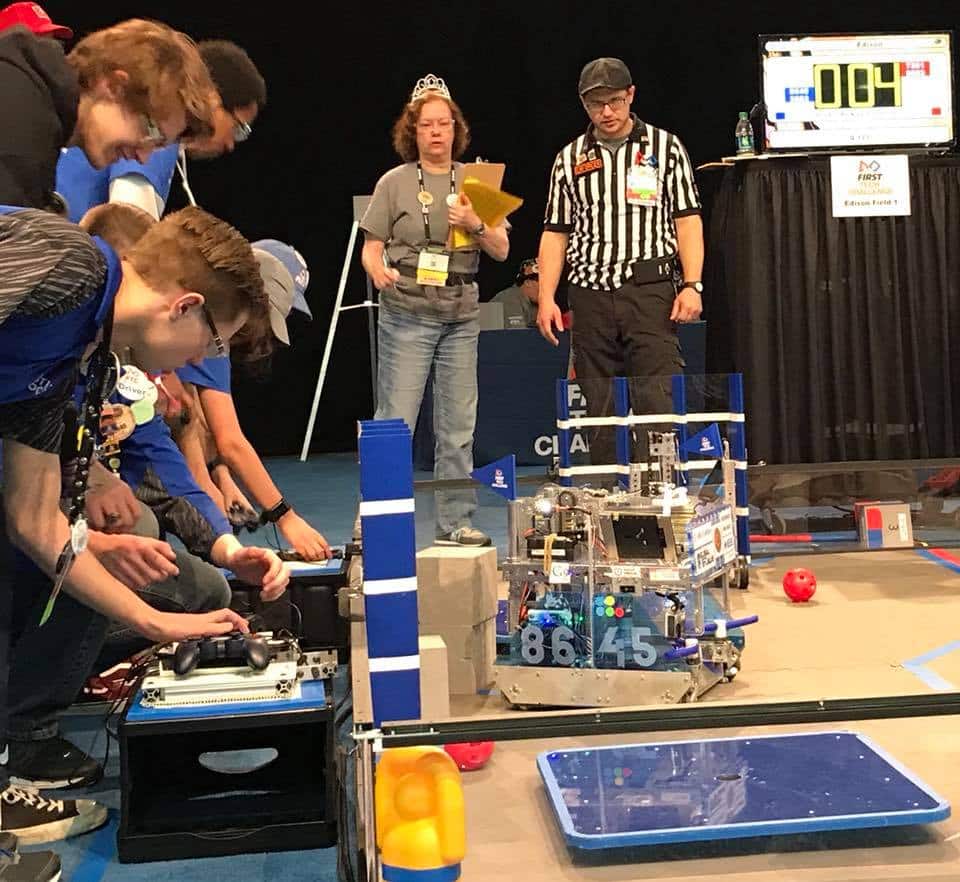 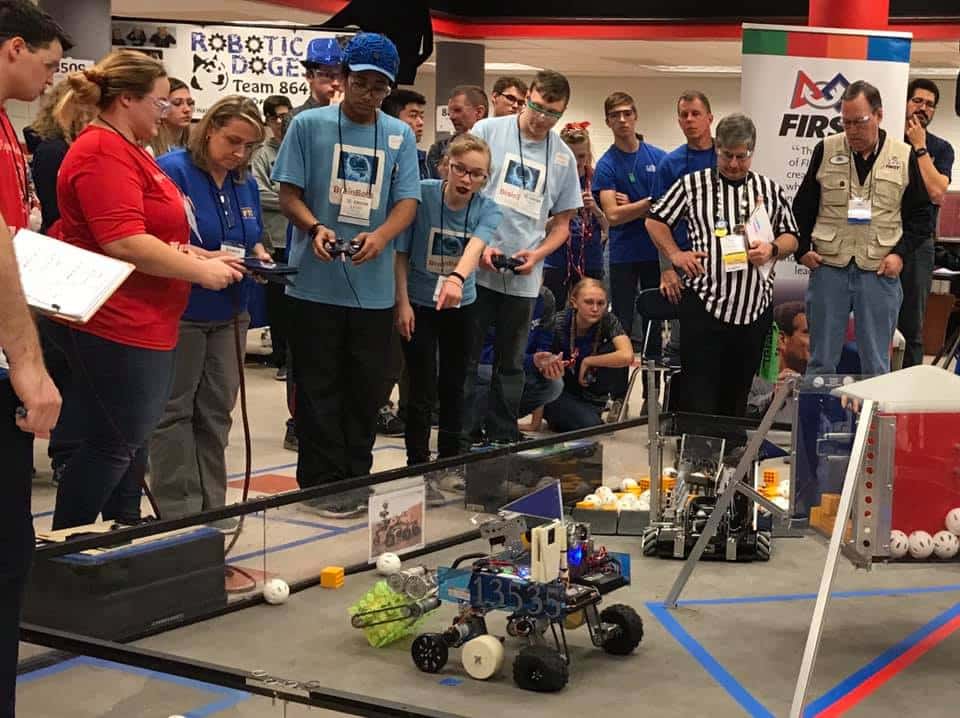 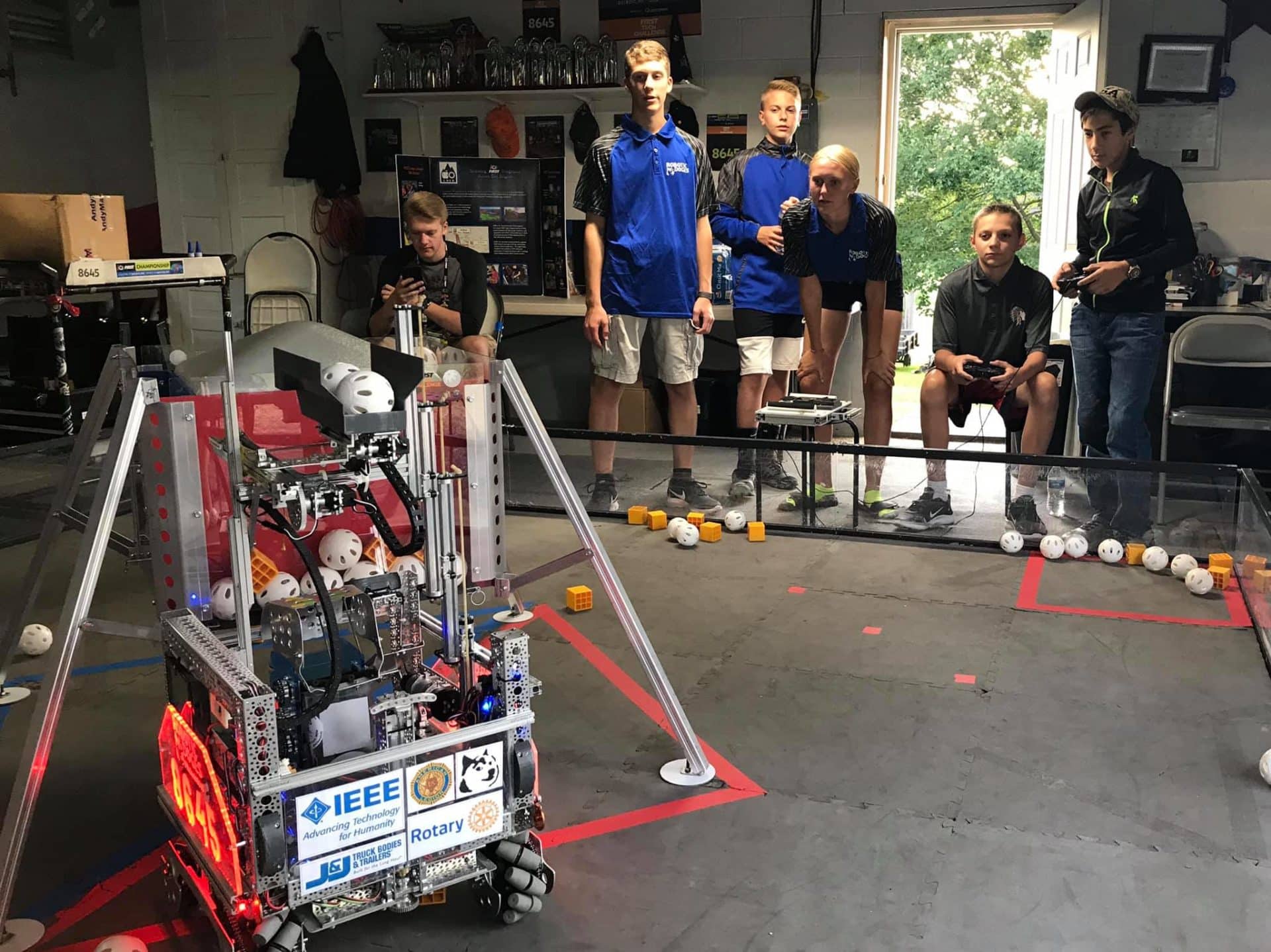 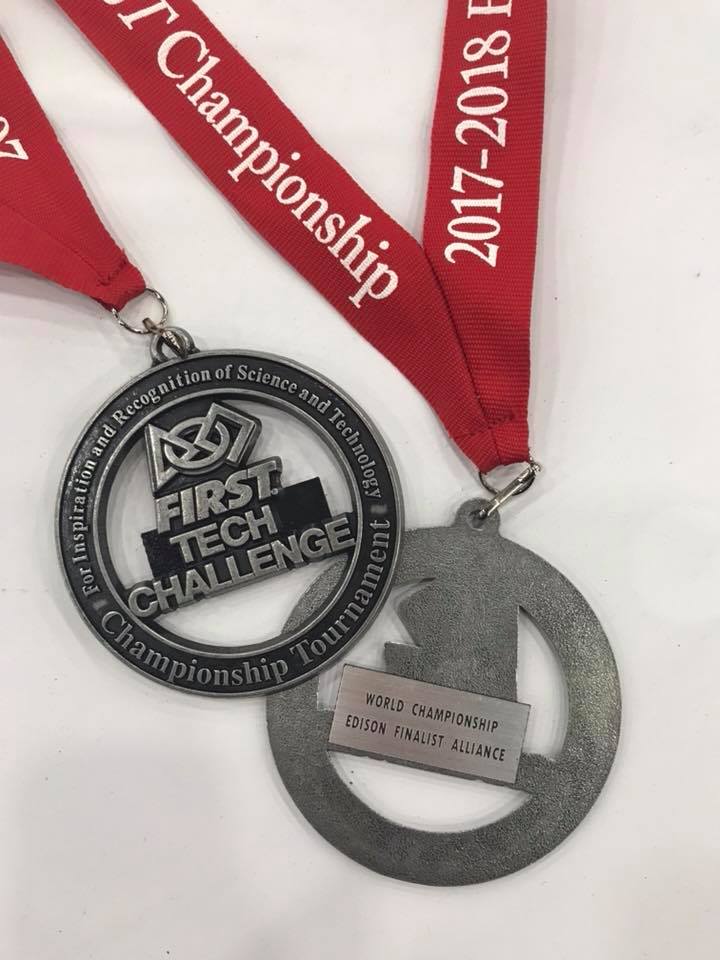 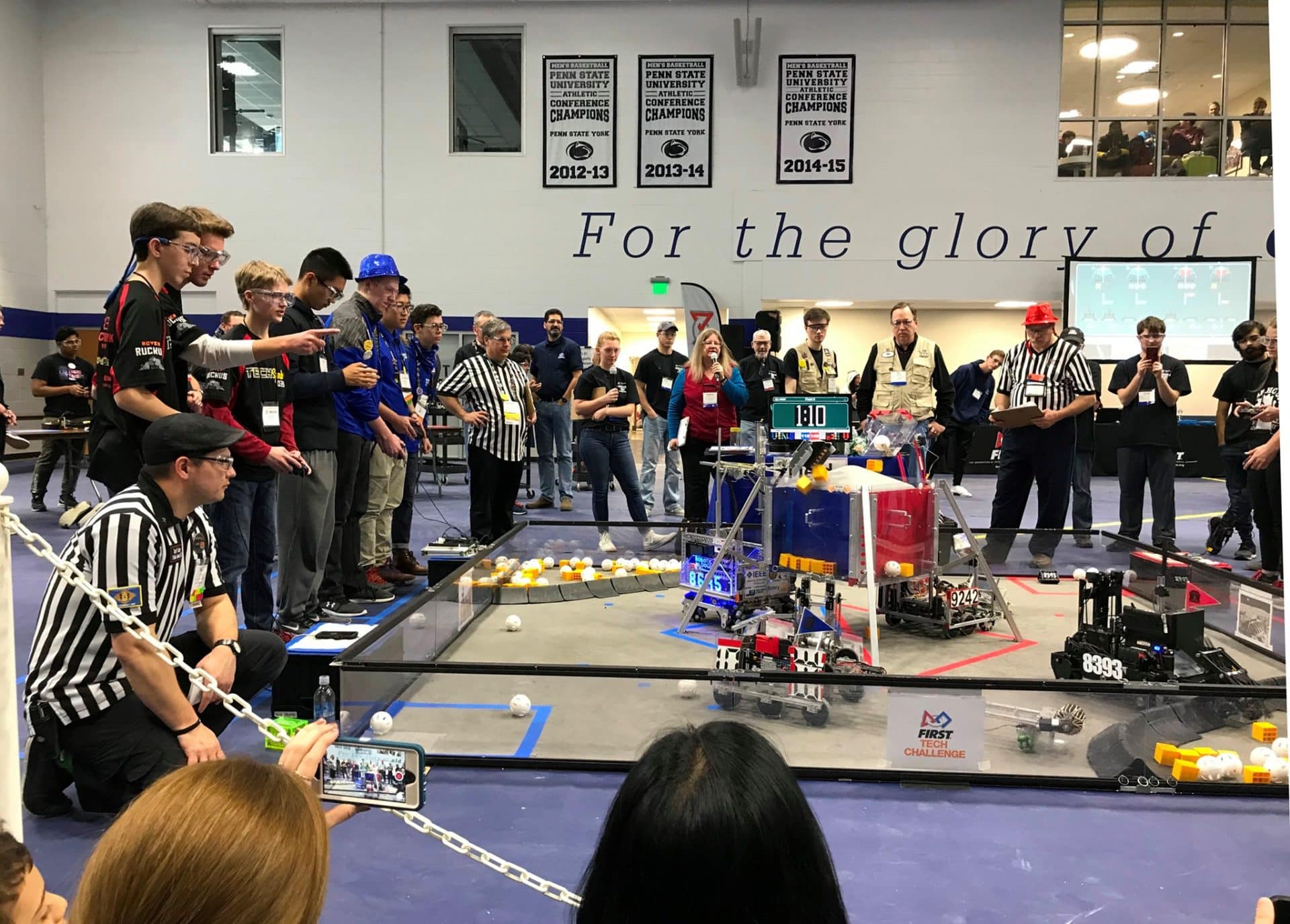 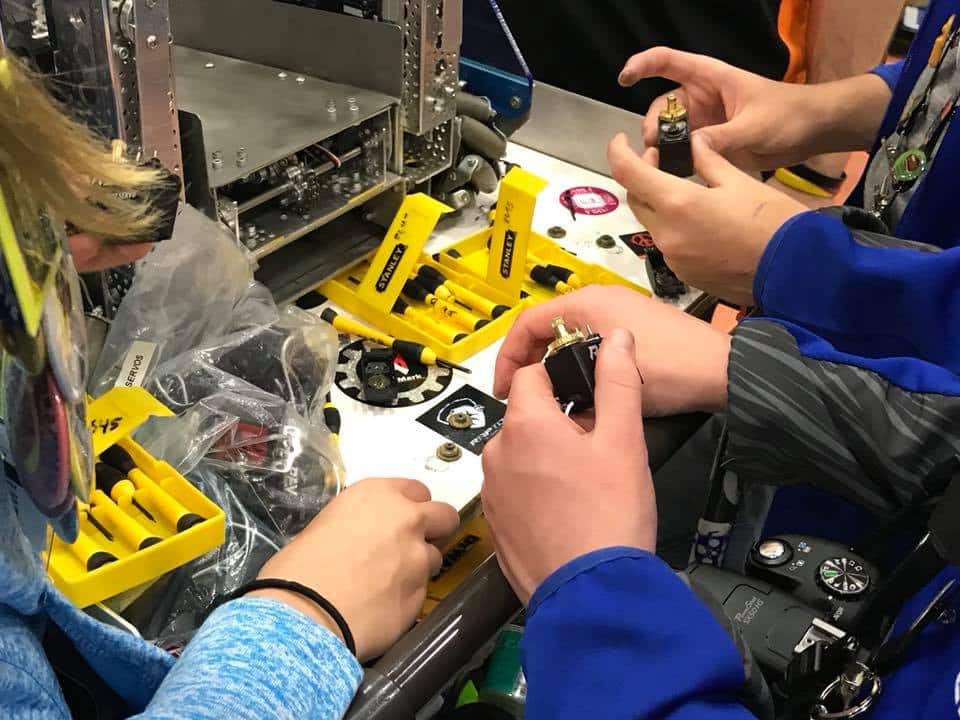 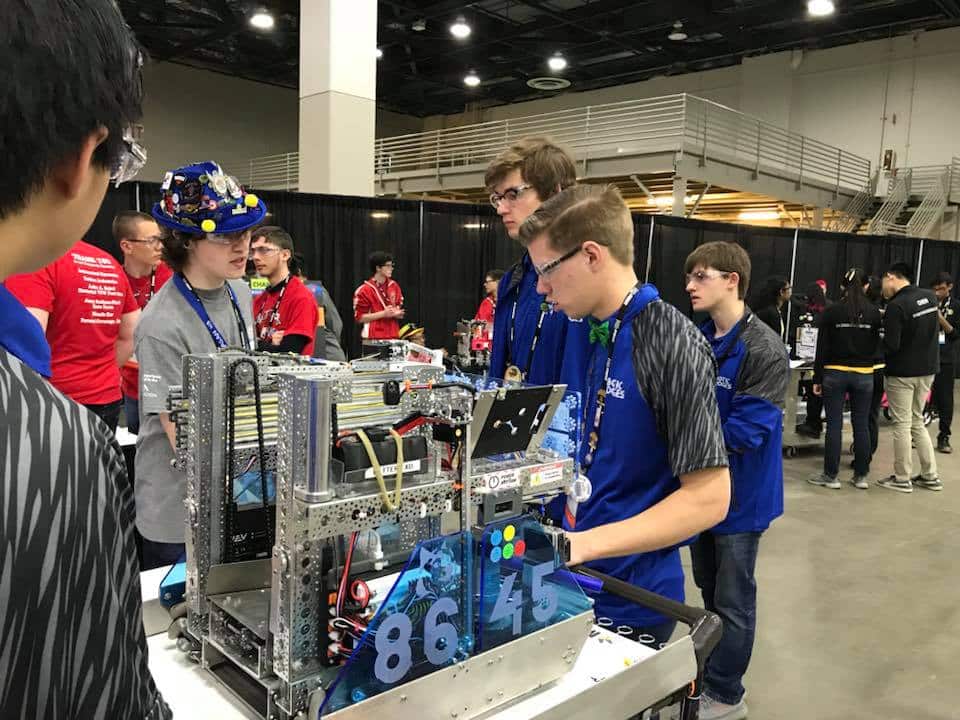 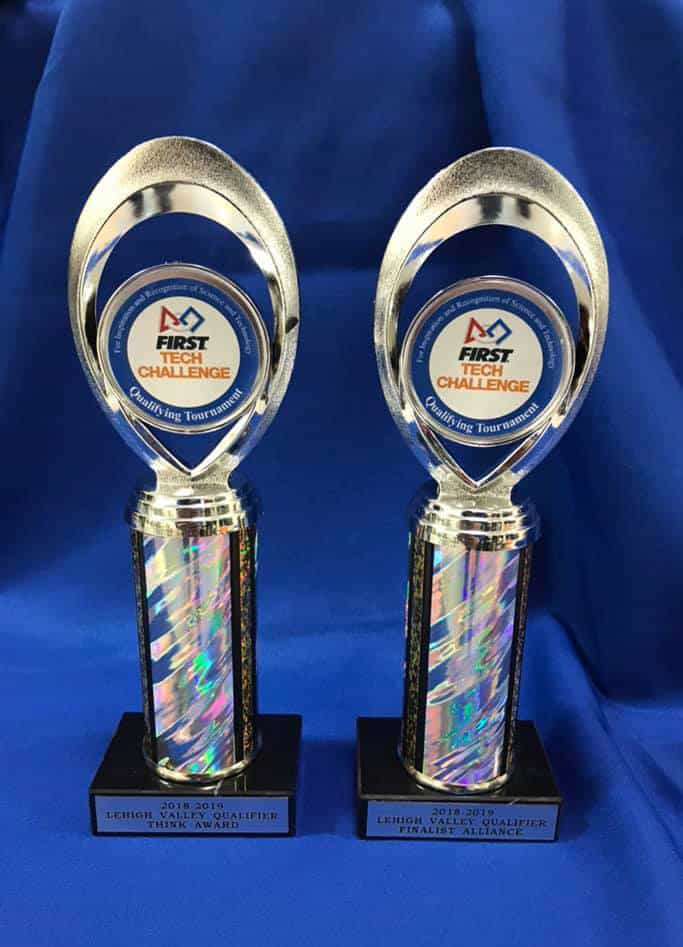 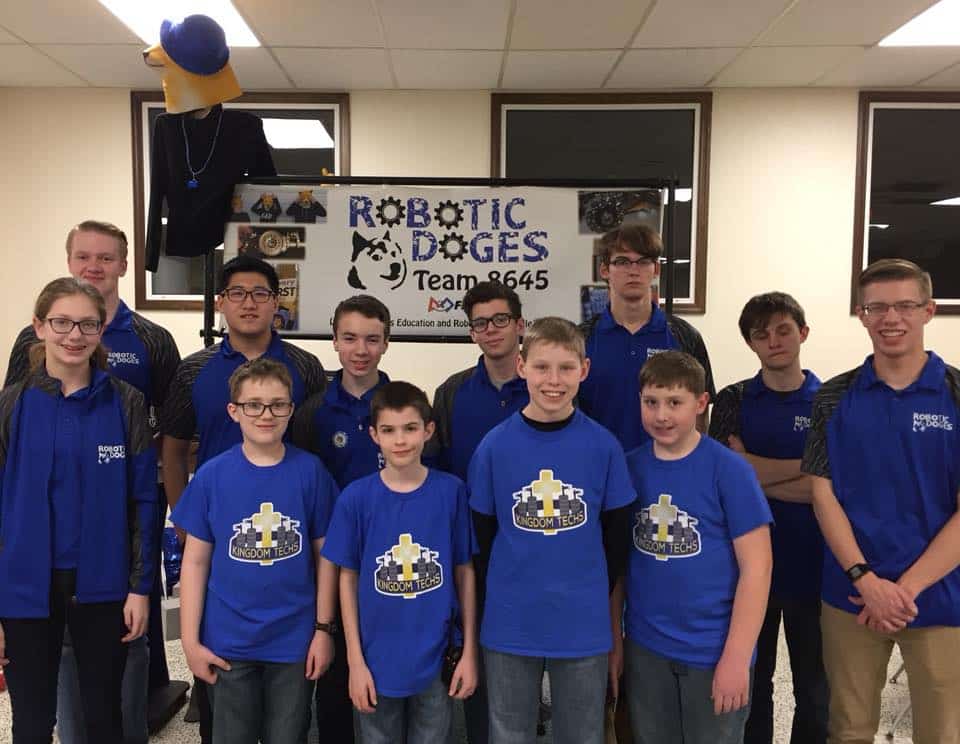 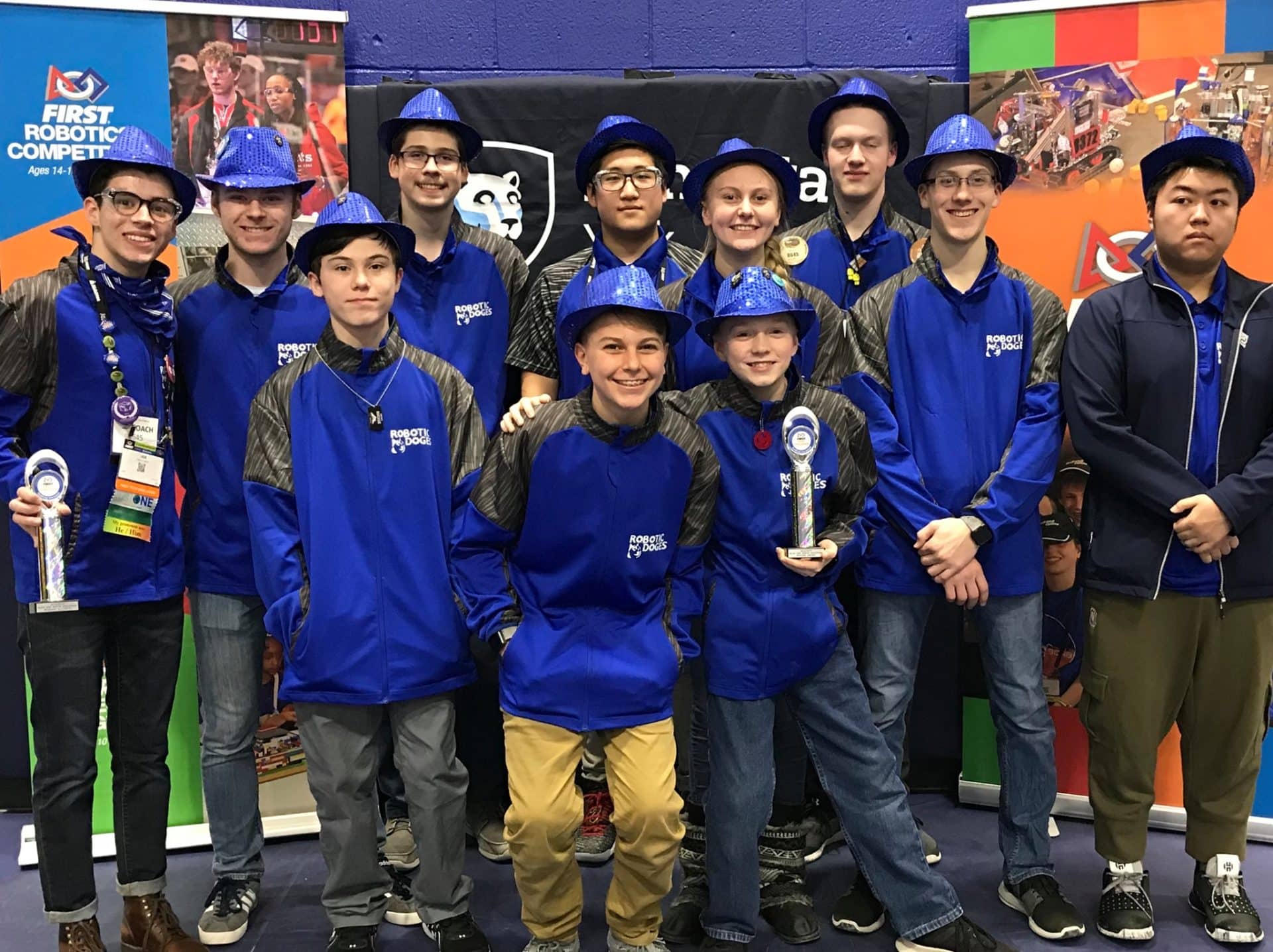 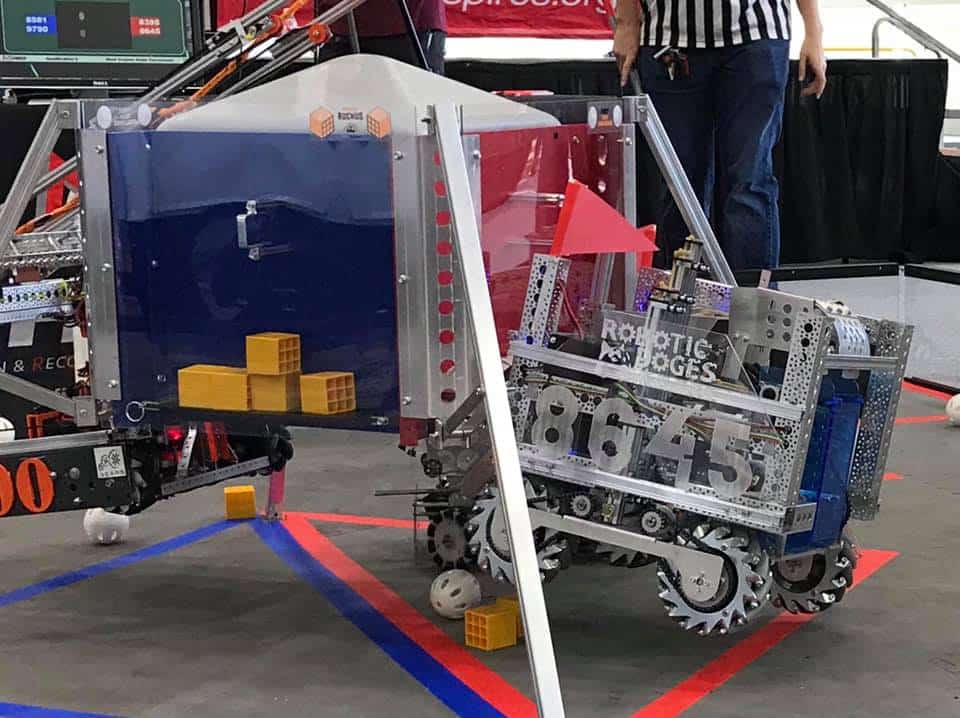